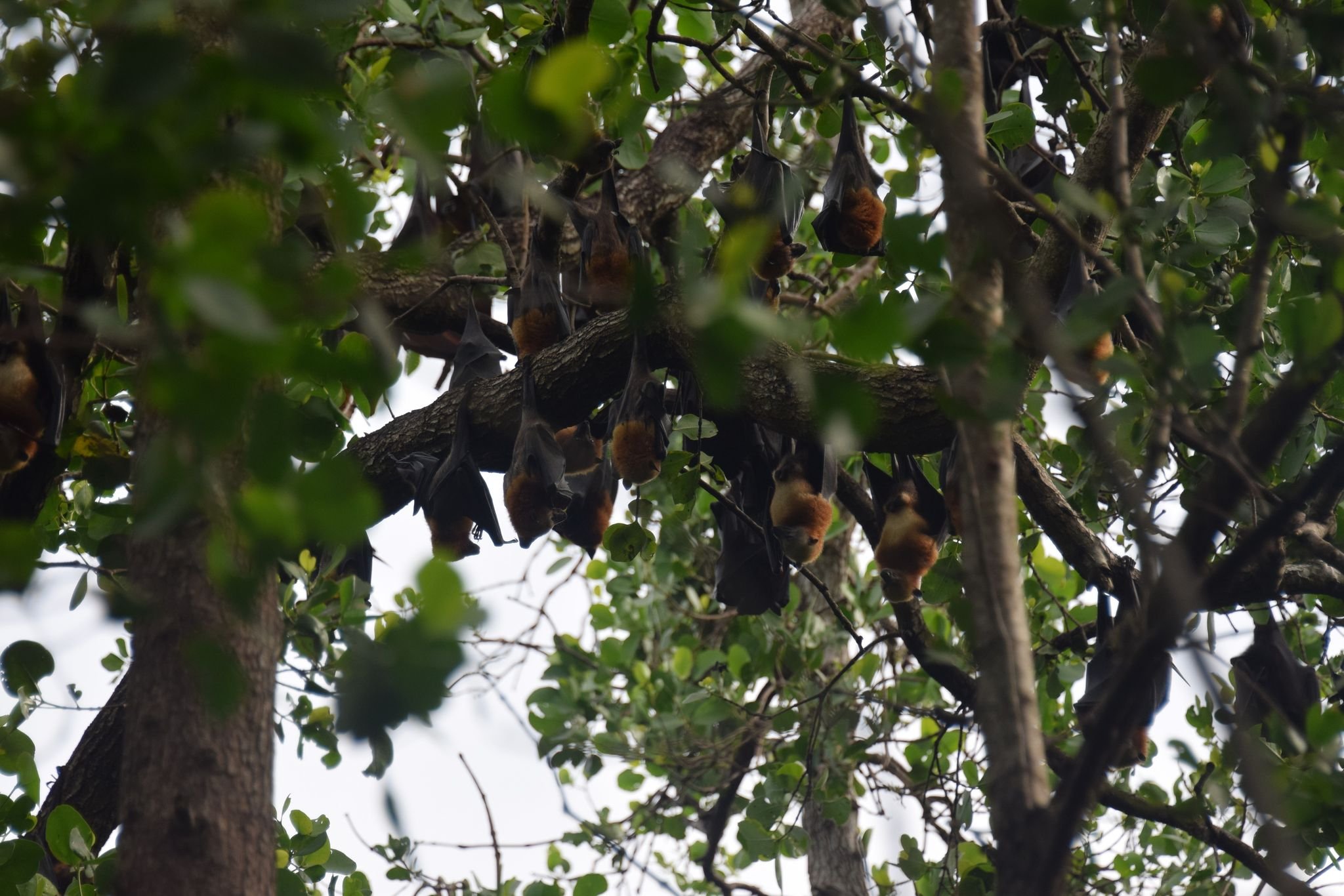 In what seemed to be a new record, there are thought to be 3,000–5,000 fruit bats that were seen setting colonies in the mangrove area of Sitio Katumbala, Barangay Bukid, Jose Abad Santos, Davao Occidental.

Through an assessment team from PENRO Davao Occidental personnel, MENRO of Jose Abad Santos Rod Muda and Environmental Science students of SPAMAST, it was later identified as Pteropus Hypomelanus, also known as the Island Flying Fox which inhabit mangrove forests and swamps. It’s the same species that were seen in Sarangani Island’s mangrove area as their roosting site.

Apparently, these fruit bats are already out of sight which can be attributed to hunting and habitat disturbance.

Flying foxes play an important role in keeping the ecosystem balanced. Putting them in the list of threatened species will sure to cause an undesirable ripple effect in our environment.

On the other hand, it’s equally vital to protect and preserve the mangrove forests where they roost as these coastal plants are also in the forefront in the plight of reducing the negative effects of climate change. In cooperation with various stakeholders, the DENR will continuously put its best efforts to save and conserve both our flora and fauna species.

This comes with the office’s call to the public to refrain from hunting and harming the said Island Flying Foxes in the area and to likewise not disturb its habitat. (Orlando E. Ang / Information Officer DENR PENRO Davao Occidental)