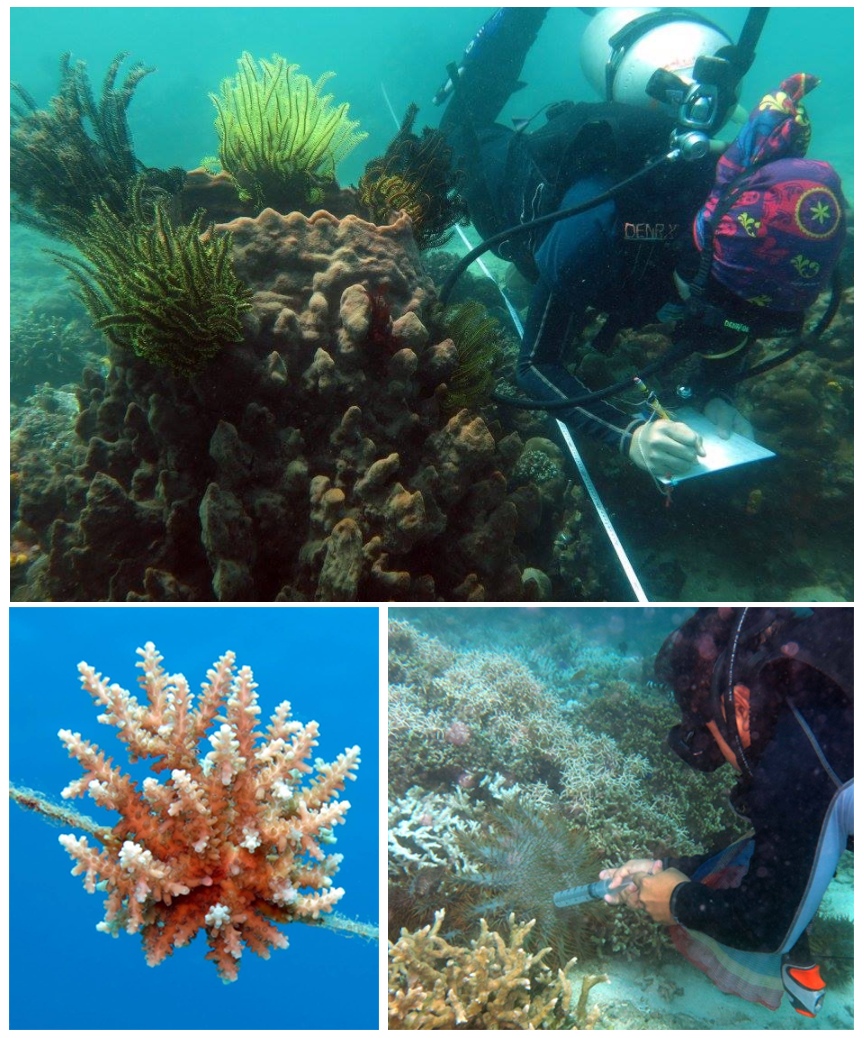 Underneath the pristine and wonderful oceans is an ecosystem that has started to degrade. In fact, scientists say that it is the part of the earth that suffers most and is the epicenter of global warming.

As much as we want to believe that the earth’s change in temperature is normal or is only caused by variation of earth’s orbit, but, scientists reveal otherwise. Scientific evidences present that climate change is largely the result of human’s exploitation of natural resources and that it needs to be promptly addressed.

In fact, they have warned that in 2050, the earth may experience extreme drought, food scarcity and other drastic effects of climate change.

But what exactly is climate change?

It is the long-term alteration of earth’s overall temperature caused by excessive burning of gas, oil and coal for energy which produces carbon dioxide (Co2) which then traps the heat in the atmosphere. The more heat trapped, the warmer the earth gets.

Why should we be bothered?

Simply because our safety and food sources are at risk. The oceans for instance, which now suffers acidification due to climate change. Unless we insist that we can survive without food, then let’s defy this crisis. Otherwise, it must be addressed.

What has been or must be done, then?

Aside from pushing behavioral change, the government agencies such as the DENR has been implementing course of actions to mitigate climate change and to continuously conserve our marine ecosystem.

Such as, the establishment of Marine Protected Areas across the country. These areas are highly regulated by law and is carefully conserved through management guidelines. This also includes keeping the coastal and marine ecosystem- from seagrasses to coral reefs to mangroves- intact and healthy.

Degrading coral reefs are also being restored through the Coral Rehabilitation Project which aims to increase the coral covers in the country. The DENR XI, through its Coastal Resource and Foreshore Management Section (CRFMS) was able to transplant thousands of coral fragments into hundreds of modular frames deployed in three (3) rehabilitation sites in Davao Region, particularly in its protected areas.

These and more are being done. The main takeaway is to realize that climate change is real.

While it’s sort of late to defy this crisis but actions must be taken. If not for us, at least for the young ones and the future generations.